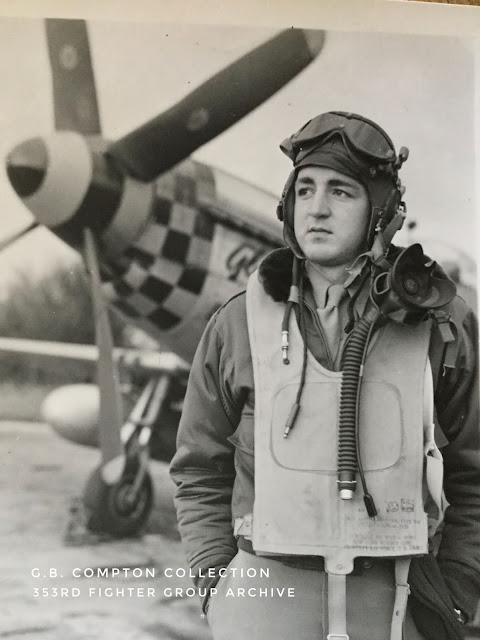 For Uncle Ray, I Wish We'd Met.  The term "The Greatest Generation" is so appropriate when describing these men and women, in this case The Hilgenbergs of Chicago. This is the story of an "ordinary" family who was called on to help save the world from tyranny and to take on and defeat "supersoldiers", fanatics and pure evil. My Aunt Erna, Uncle Al, my dad, Richie, and my Uncle Ray a decorated fighter pilot, all served. Ray would pay the ultimate price...but not before flying 40 combat missions and collecting air-medals and "air- victories" on behalf of his country and the world. This site is dedicated to my uncle, 1Lt. Raymond Hilgenberg 353rd Fighter Group, 351st Fighter Squadron, KIA February 24th, 1945.   1Lt. Raymond Hilgenberg My Uncle 1Lt. Raymond Hilgenberg landing at Raydon Airforce Base, England, in his P-51K Mustang s/n 44-11565 YJ - X "SUNSHINE". D
4 comments
Read more